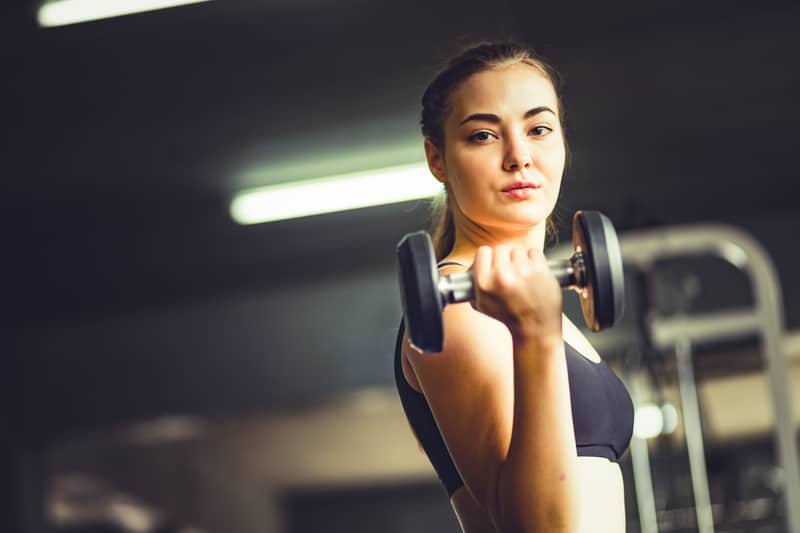 You may be thin though still experience symptoms similar to those diagnosed with sleep apnea. Although you may not fit the typical profile cast many years ago of apnea patients, you find yourself asking “If I am thin, how can I have apnea?” But the truth is, you can be a healthy weight and still have apnea.

Sleep apnea, a serious sleep disorder,  remains a condition in which the majority of apnea sufferers remain undiagnosed.  Left untreated, sleep apnea can lead to a higher risk of having high blood pressure, cardiac arrhythmias, stroke and erectile dysfunction.

There are several types of sleep apnea: obstructive, central and  mixed, (also called complex apnea), that includes a combination of both obstructive and central sleep apnea.

Obstructive sleep  apnea (OSA) is far more common than central apnea and is often associated with individuals that are overweight.

Here’s a list of  often correct but not fully inclusive characteristics of many sleep apnea patients:

You may not fit this typical profile of an apnea patient. Instead you may have a normal BMI (Body Mass Index), considered thin or of average weight, a woman, and have a thin neck. You may be of average weight and extremely fit and active; you still may  experience signs that often accompany sleep apnea such as:

The majority of apnea patients have not been diagnosed. Another disturbing fact is that individuals that don’t fit the typical ‘apnea profile’ are completely overlooked for a sleep evaluation, and often treated or evaluated for many other medical conditions such as depression, anxiety, hormones issues, and more; these treatments may even be needless.

To understand why thin people can have apnea, let’s explore how a sleep  apnea event is created during sleep:

In obstructive sleep apnea (OSA), the muscles in the throat and the jaw relax during sleep. As this happens, the tongue also falls back creating a ‘bottleneck’ effect and blocking the airway either fully or partially causing decreased airflow. As this happens, oxygen levels in the blood are lowered and carbon dioxide blood levels increase.  Ultimately, the oxygen-starved brain signals the body to awaken so that the airway can get wider and unobstructed. The person can breathe again for a moment: until the next episode. These cycles of breathing , stopping, and awakening can can occur hundreds of times during sleep.

Related to weight gain as a contributing risk factor for apnea is the increase in tongue size and overall tissue around the neck narrowing the airway. During aging process, airway throat muscles are less stiff increasing the likelihood that the airway will narrow or collapse as described above.

Although aging and weight are increased risk factors for apnea, thin, younger  and even highly fit individuals can have obstructive sleep apnea. Why?

Airway architecture, and here’s how…

If you don’t fit the profile of a typical apnea patient, but exhibit one or more of the typical symptoms such as: morning headaches, unrefreshing sleep, snoring, poor sleep quality or daytime fatigue and sleepiness, it’s best to seek a medical evaluation.  If your medical provider doesn’t take you seriously because you don’t fit the typical ‘apnea profile’, consider seeking a second opinion.

These articles may be of interest:

What Kind of Physician Should I Seek to Find Out if I Have Apnea?

What Should You Know BEFORE Getting Medically Evaluated or Scheduled for a Sleep Test? 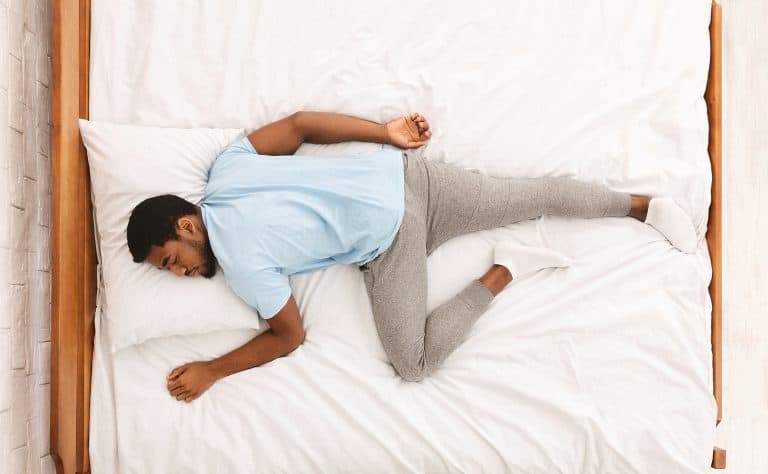 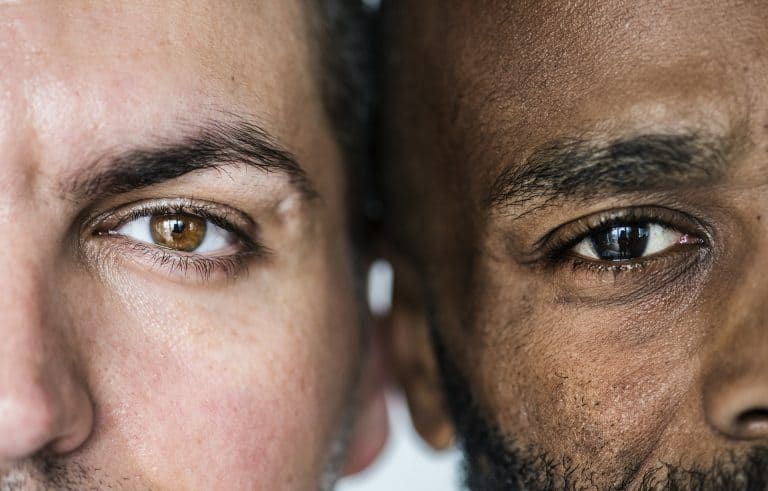 Did you know that certain eye conditions can be associated with obstructive sleep apnea? Here we will discuss the possible conditions, what symptoms you may be experiencing with them, and… 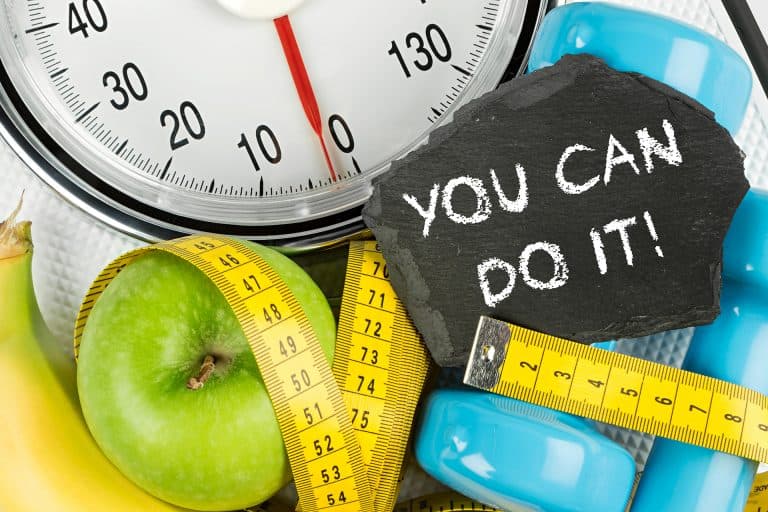 Long term weight loss can have a significant impact on patients suffering from  obstructive sleep apnea (OSA), a common but serious sleep disorder. Weight maintenance is also of importance when… 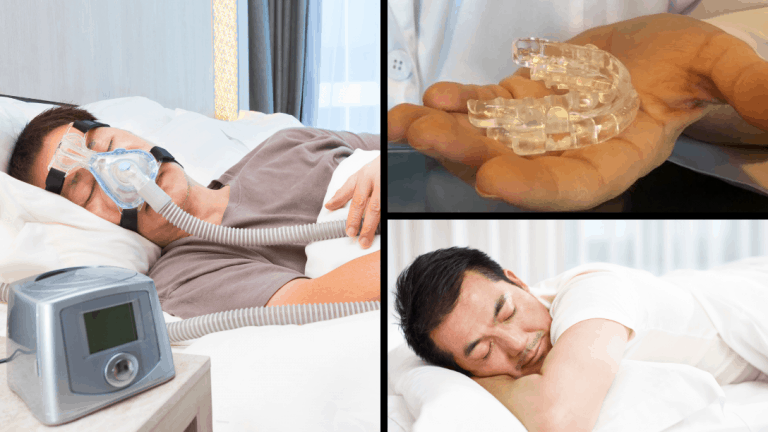 If you have been diagnosed with obstructive sleep apnea and having difficulties with CPAP (Continuous Positive Airway Pressure) therapy, custom dental sleep mouthguards may be your best solution to treating… 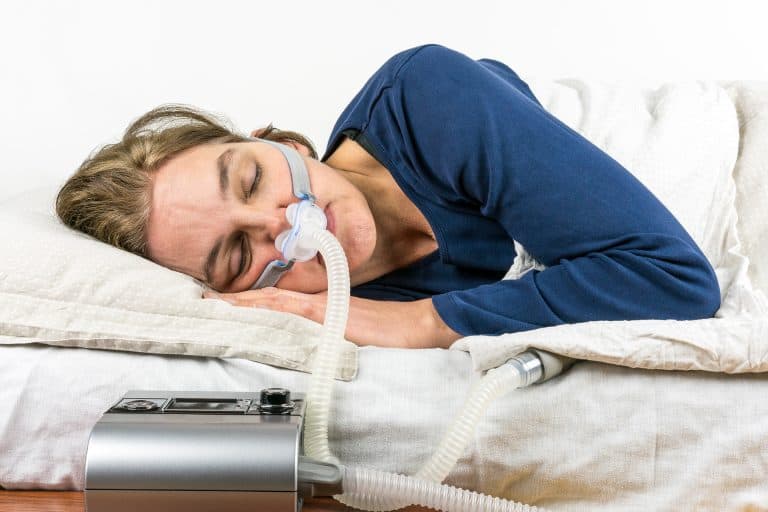 So you’ve been diagnosed with obstructive sleep apnea (OSA). You’ve received a night-time breathing device – CPAP, (continuous positive airway pressure). You’ve made it this far. Yet, you are still… 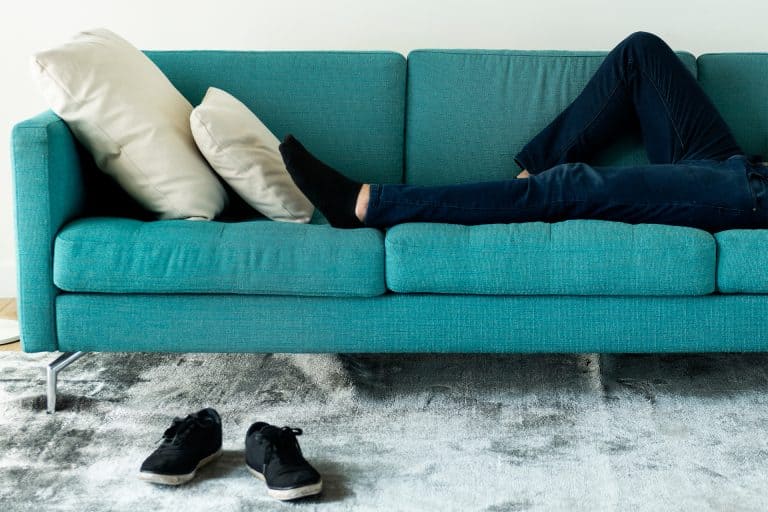 Sleep apnea is a common yet serious sleep breathing disorder in which a person stops breathing or has lowered blood oxygen levels repeatedly through the night. In addition to being… 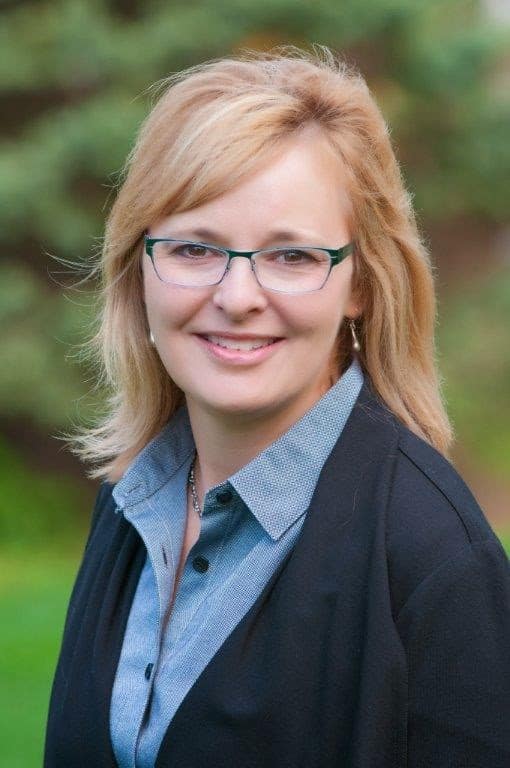